Your cart is empty

Home Magazine 3 reasons to ditch dating apps for the summer

She’s been labeled Montreal's Dating Expert and prides herself in finding comfort in unconventional approaches to the dating scene and relationships.

Monday Motivation: How she does it - Faye Mamarbachi

5 Steps to plan your next table setting... and 3 more after that!

The 5 lipsticks you should have

04/12/2017 Tanja Vaillancourt
Continue Reading Tanja is crazy about lists! 5 lipsticks or glosses you need to have in your purse Lipstick is super important in my life. I don’t leave the house without it. I even have to wear lipstick when I try on

3 reasons to ditch dating apps for the summer 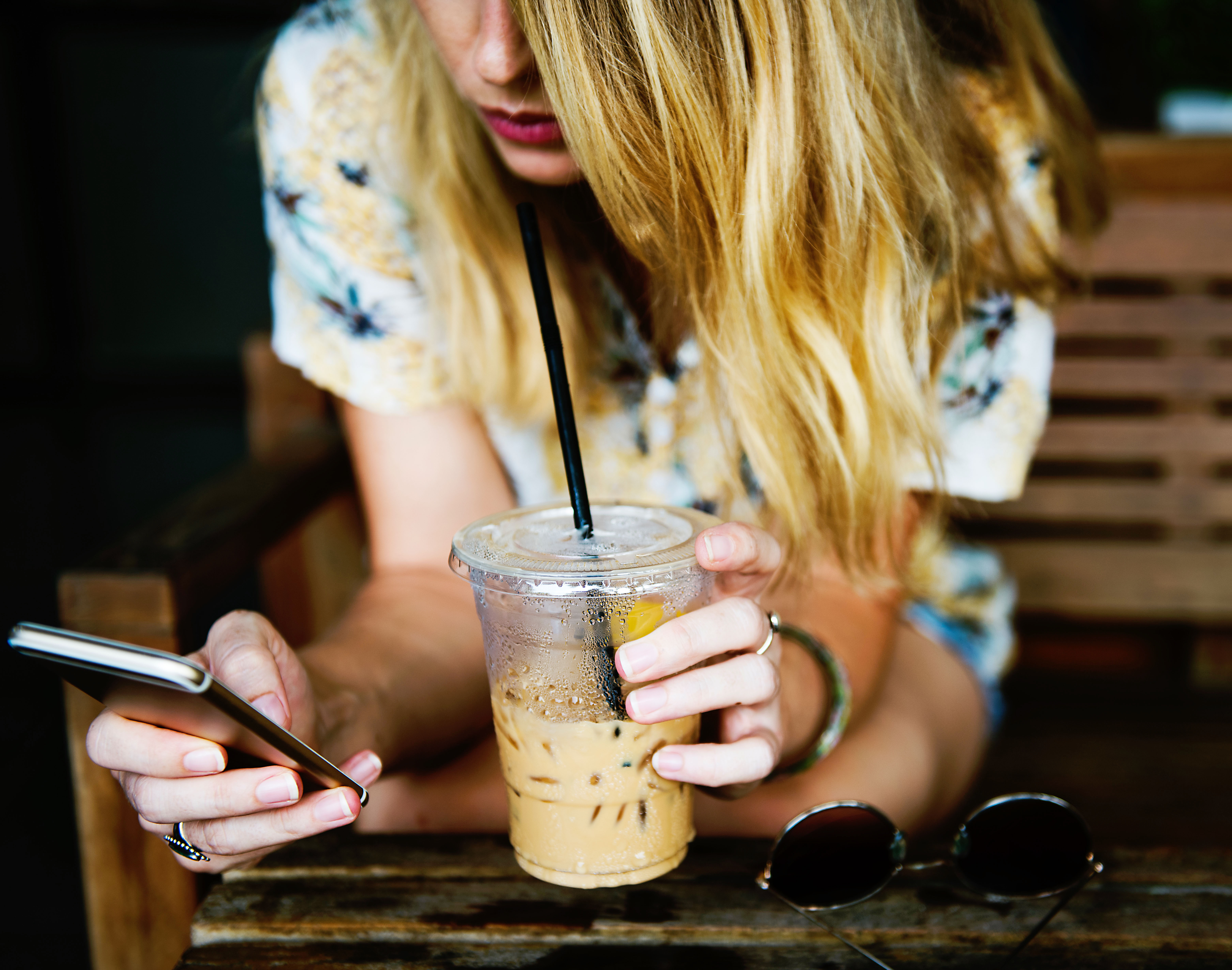 Lackluster dating apps like Tinder or Bumble are no secret. They can be great for facilitating introductions (many of which would not take place otherwise), but the space has become so saturated that finding someone who shares a genuine desire for a committed relationship is almost impossible.

Here are 3 reasons why we need to ditch dating apps this summer and turn our focus onto real human connection instead: